❤️‍🔥 | VALENTINE'S DAY IS ALMOST HERE!
Spread the love with our unmissable offers!

Added to your basket

Sorry, there seems to have been an error. Please try again.
Product Name

Subtotal: ( items in your basket)

Sorry, unfortunately this product is currently out of stock

Other customers purchased instead 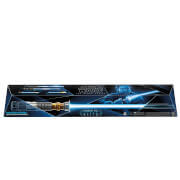 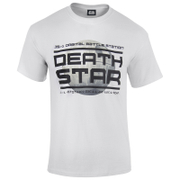 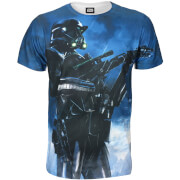 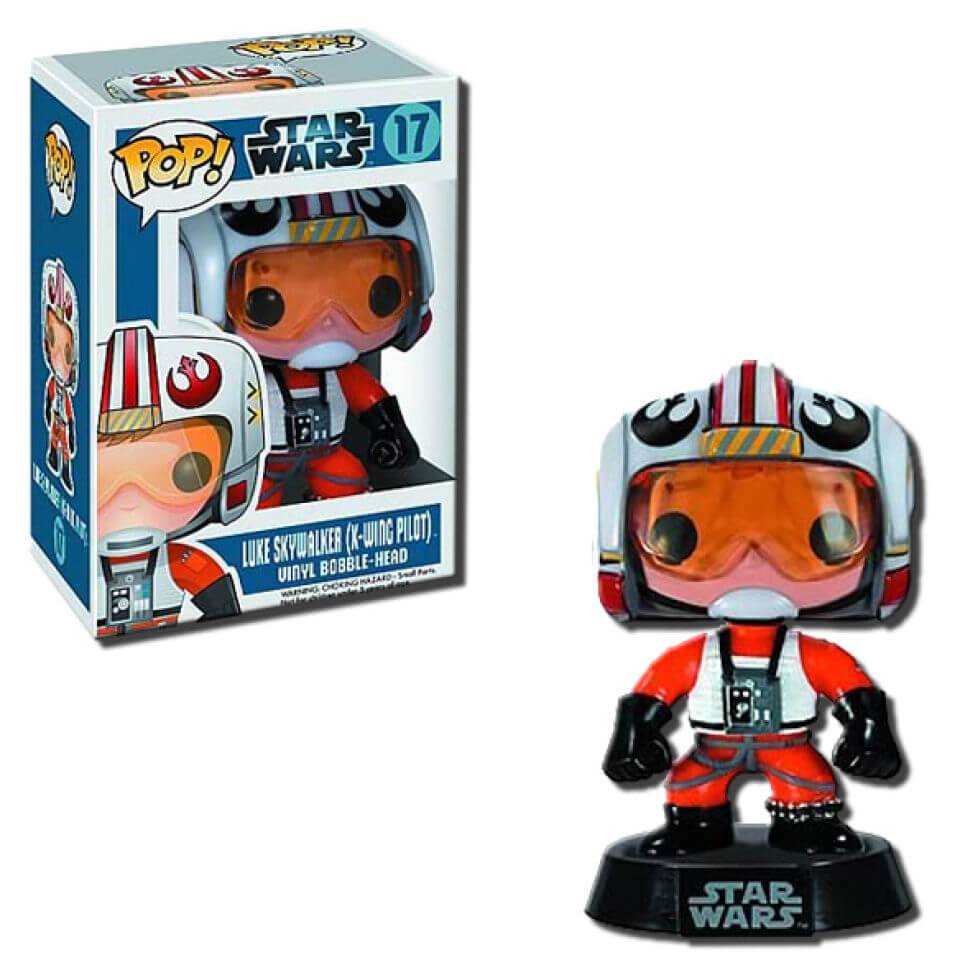 Item limited to max quantity of 5000

This product is now Vaulted and is no longer produced by Funko; it will not be coming back in stock.

There are currently no reviews.

Write a review to be in with a chance of winning a €100 voucher.

You are now signed up to our email

Not a valid email!

Please double check the email you have entered!

There was an error please try again.

You are already signed up to our email!